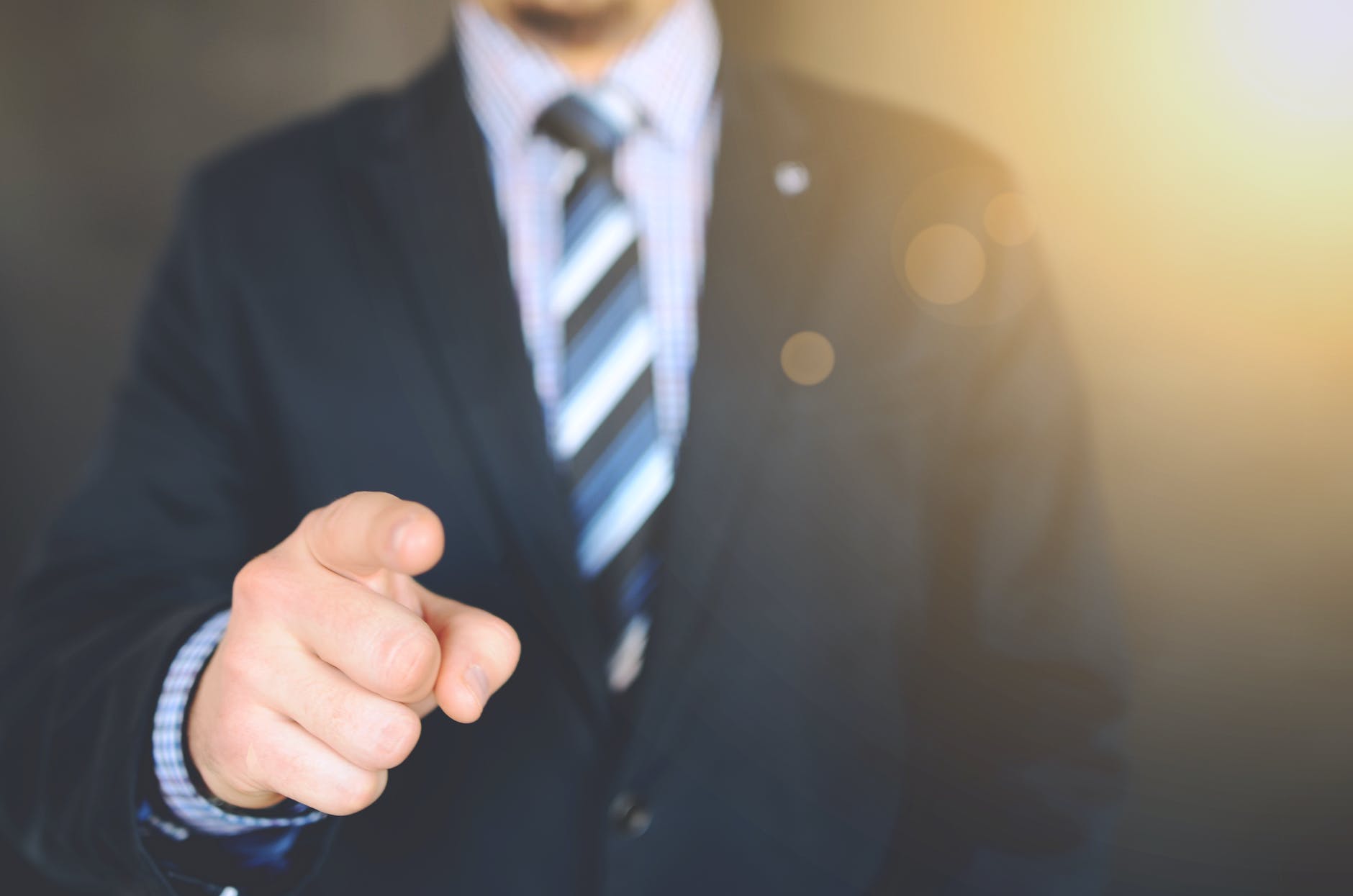 PRIDE GOES BEFORE A FALL

Men like to be ‘up’- be the best, be at the top, be seen as successful. No one wakes up and has as a life’s target the desire to be at the bottom. However, with a rise to the very echelons of society – the top tier comes the development of an enemy that can make the fall even faster than the rise. That enemy is called pride.

We read about a master class in servanthood , where Jesus becomes the perfect example ‘being in the form of God but not deeming equality with God. That beloved, was what it meant to be at the very top but still not be consumed with the pride which is often a byproduct of such rising.

A man’s pride will bring him low, But the humble in spirit will retain honour and Pride goes before destruction, And a haughty spirit before a fall (Proverbs 29:23 & 16:18) That is what  the word stresses therefore pride should not become a staple ingredient in our kitchen. It won’t do us much good.