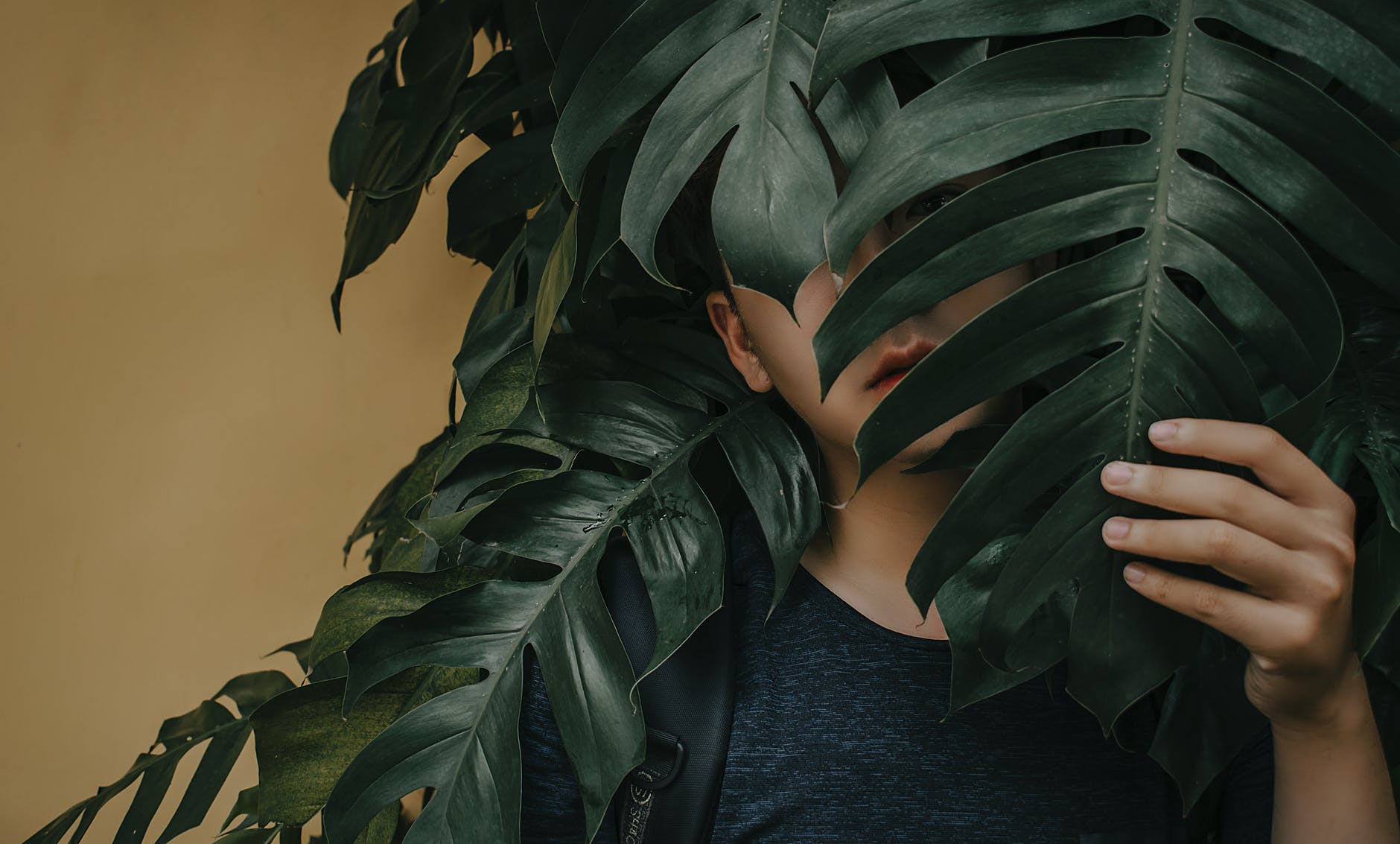 SOME TIME IN HIDING

There is a reason why sometimes God sometimes chooses to hide what He is doing in and with a person for a duration. There are therefore many seasons in a man’s life when all their doings happen away from the probing eyes of the world. While an audience often seems to represent an advantage and good exposure, the same can become an obstacle and a hindrance.

We see Jesus struggling to enter any town after the healed leper went about singing his praise even though he had been charged not to. Not that praising was being inhibited, but that exposure became a hindrance to the operations of Jesus seeing as he had to move to the outskirts of town.

Beloved, exposure has a place in the boardroom of influence, but don’t be afraid when at times God places you in hiding. Not in a room, but in pain, in challenging moments or in tough seasons; in a place where no attention comes your way. That is one way of preserving you from the many eyes that pry while you are being prepared for your season of revelation.