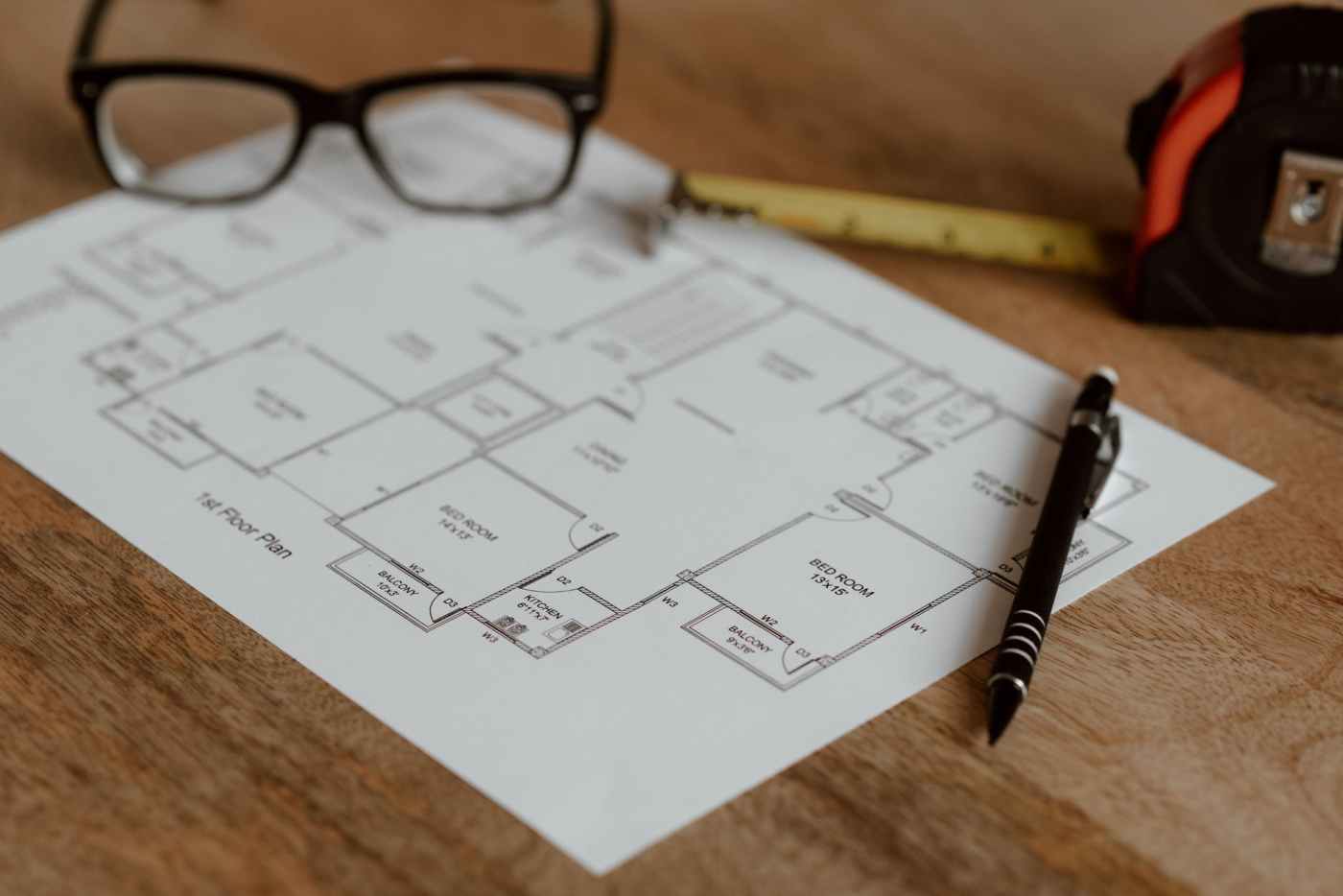 WHOSE SCRIPT ARE YOU FOLLOWING?

A random question came to mind as I read the Gospel text: “according to what script are you living?” Many people live with a plan in mind, with thoughts along the lines of I need to do A, then get B, stop C, connect with D and so forth. Others on the other hand opt for a more flexible approach to living, taking one day at a time.

Regardless of the side to which we belong, there is a script being followed, consciously or not. Whether it is one written by ourselves or by others, we can often find ourselves on a specific course by virtue of our actions and choices. Hence, the question: “according to what script are you living?”

The people Jesus describes in the Gospel had scripts in their hands expecting others to follow without as much as a side step. They expected them to dance to their melody and weep to their dirge. Unfortunately, that was not happening. The reason for this is fairly straightforward: we cannot keep dancing to the tune of other people.

There comes a time when we have to take a review of our lives to determine what and whose script we are following; whether it is our very own, that of others or one that proceeds from the seat of God himself. The latter script has in all its pages “plans to prosper us and bring us to an expected end.” So think about this question one more time “Whose script are you following? “