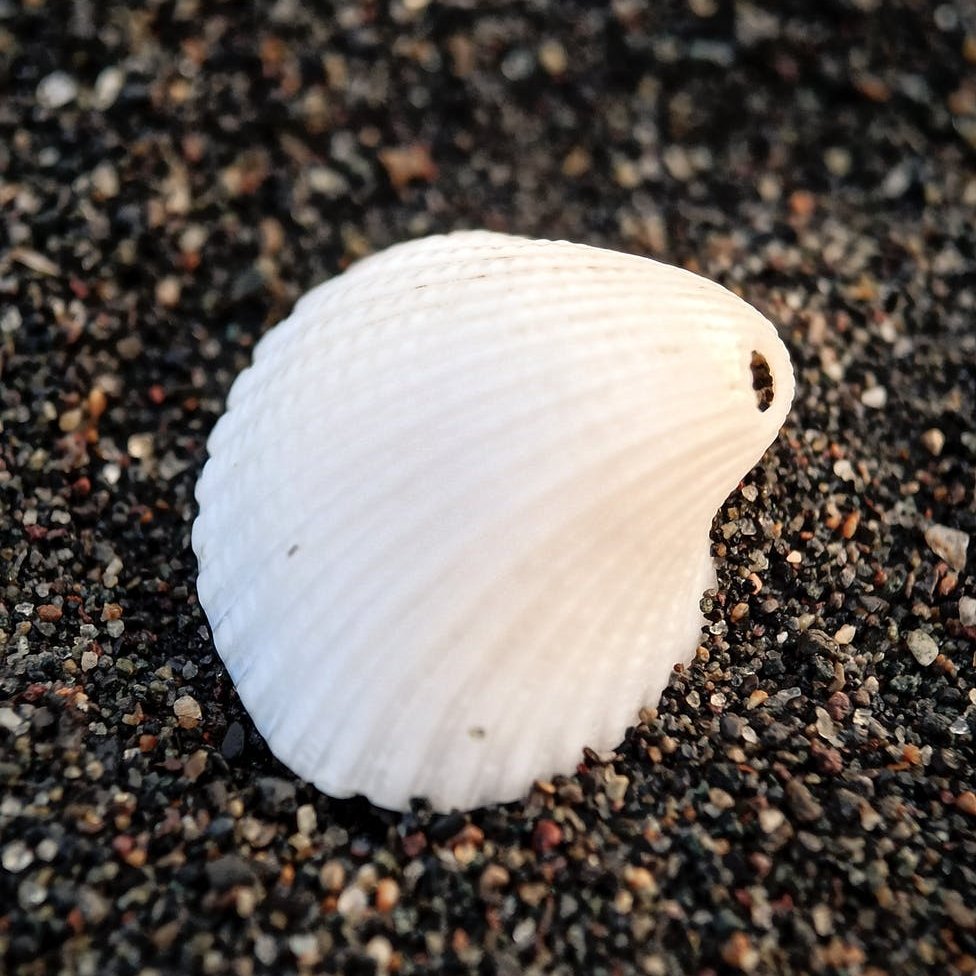 When an individual is being cared for under respiratory precautions after a positive test for an airborne virus such as flu, they have to return two consecutive negative tests, some hours/days apart to be considered for de-isolation. Until then, strict airborne precautions including the use of appropriate personal protective equipment such as masks and face shields are put in place.

After the first reading, I was almost expecting a rebuttal from the Gospel as though by instinct, and I was not disappointed. We read two contrasting stories: in the first, lepers receiving instruction to live alone outside the camp and to shout out ‘unclean’ to warn others of their presence. In effect, wherever they were present was categorised a no-go area until the priests had cleared them of the leprosy.

But in the Gospel, Jesus approached a leper and even dared to touch them. That was a taboo, He had broken all the rules with that one action of His. He did not seem to hear the words ‘unclean’ in the same context as everyone else because where others saw an illness, He saw a broken person! An individual shouting out unclean because the law stipulates, but deep within, also desperate for a touch.

Beloved, it is very easy to look upon the outer shell of a person: their skin colour, their appearance, their attitude or action; even a few words of theirs, to draw our conclusions about them. However, we are given an example to follow, one which looks at the person, and not just the shell. An example requiring us to look deeper because there is a louder cry for help laying beneath a seemingly loud announcement which in today’s text, had been encapsulated in one word: ‘unclean’.