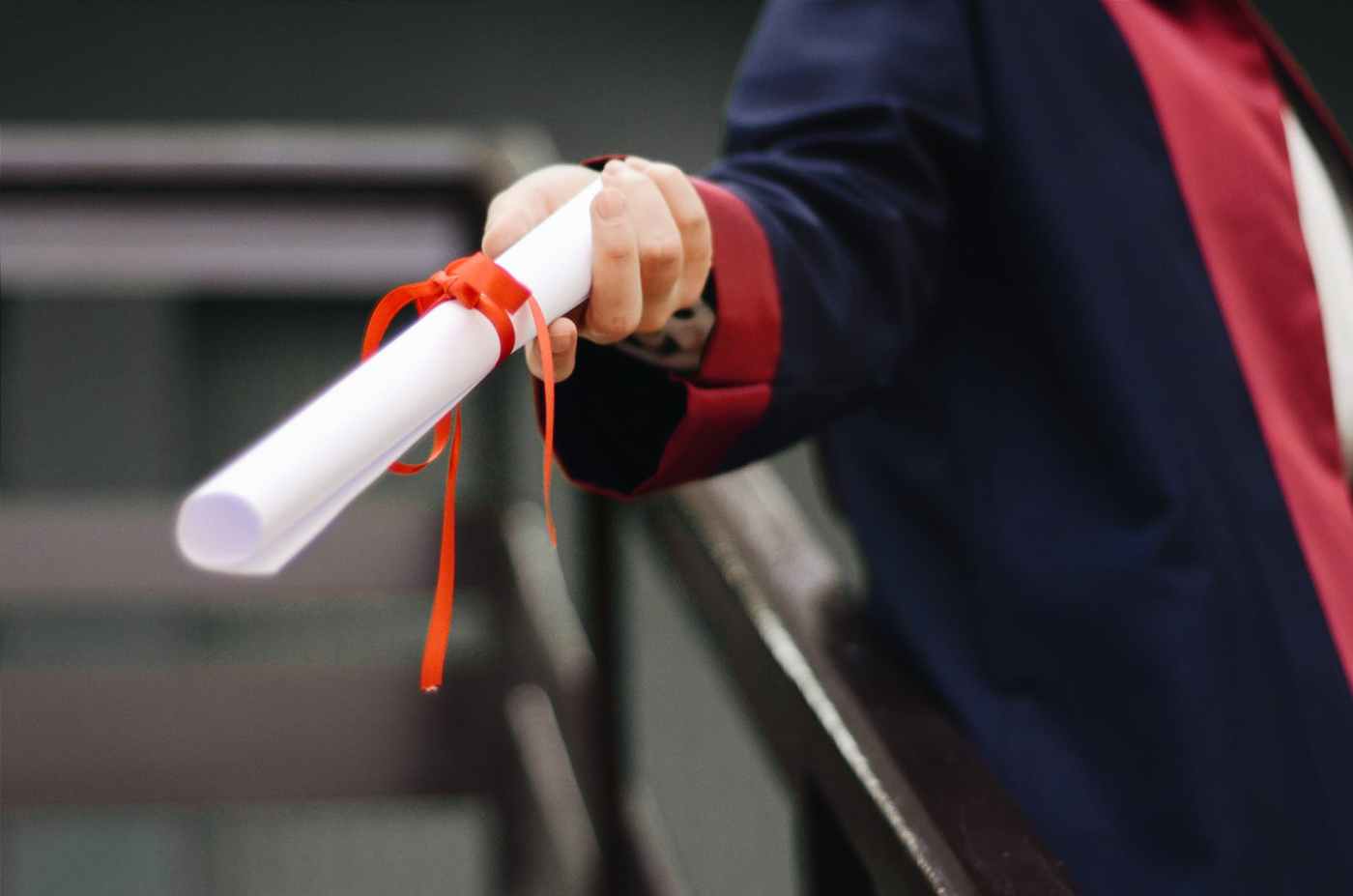 In the chapter read today, King Saul offered David his personal armour, helmet and sword to use for the battle against Goliath. But scripture reports ‘David had not proved it’. In other words, they were new instruments to him and for a battle to the death, now was not the time for trial and error.

But mind you, David was no fool to jump into such a fight without adequate preparation. Of course while he went with the boldness that God was able to deliver Goliath into his hand, he also went in armed with an instrument he had gained mastery over: ‘a sling’. Without such mastery, it would have made little sense to abandon the King’s choice of weapons.

So the challenge enters our domain: to strive for mastery in whatever we do. When you know the capabilities of your instrument, skillset and talents, you are bold enough to stick to them when the need arises. You do not abandon them in the midst of a battle for trial and error.

Therefore strive for mastery, it won’t make you irreplaceable, but it will certainly make you difficult to replace.