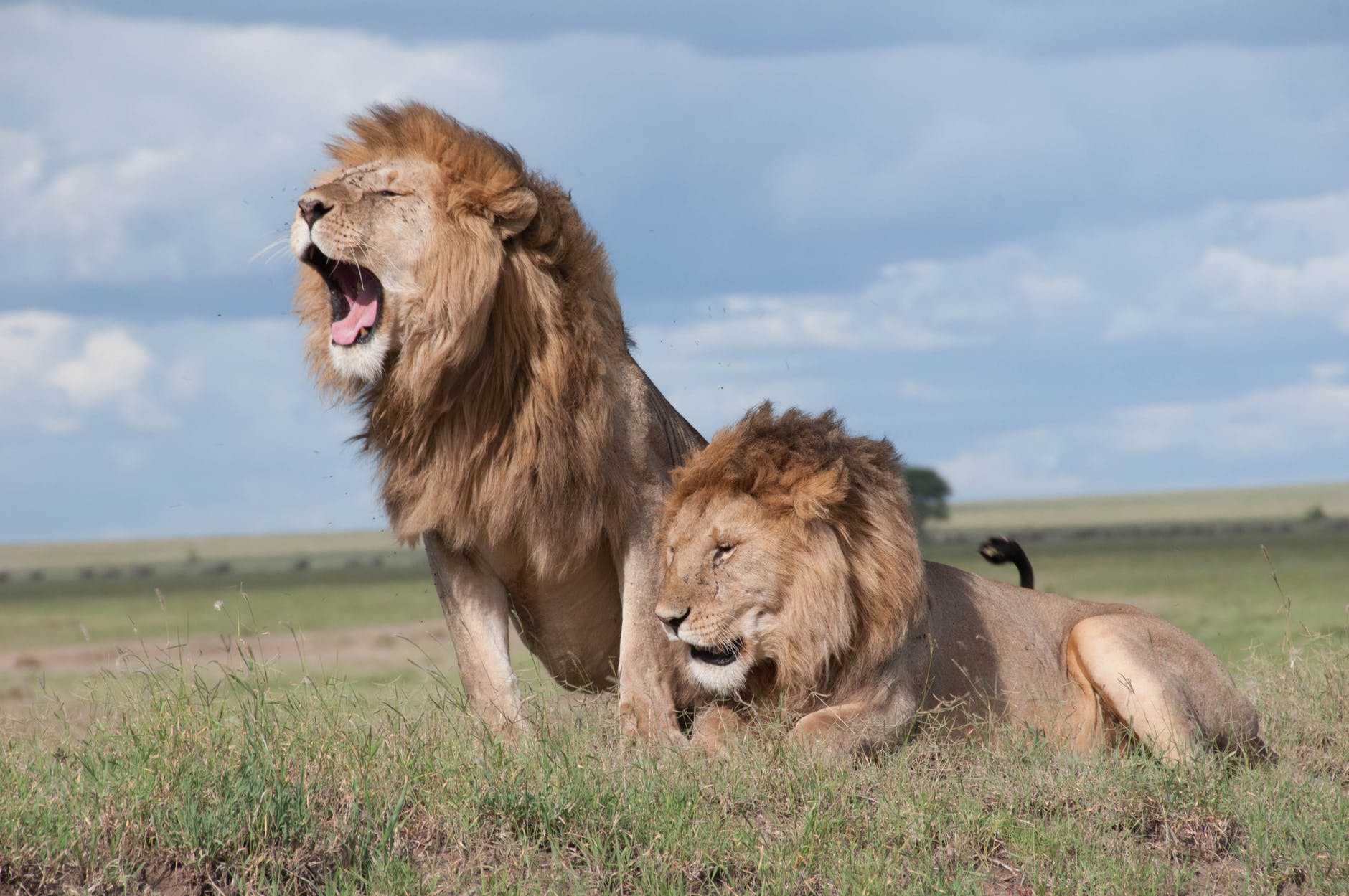 While today’s account tells the story of Daniel being thrown into the Lion’s den, it is king Darius who sits at the centre of our discourse. He knew the efficacy and the irrevocability of his words. Hence, when he had placed an injunction that no man petition another God but him, Daniel who fell foul of this order had to be dealt with as the law stipulated.

What is of particular interest is how much effort king Darius exerted to find a loophole in the law he had personally authorised. Scripture reports ‘he laboured till the going down of the sun to deliver Daniel”. Like a judge trying to reverse his own judgment, that would have equated to hours and hours of haggling or negotiating, knocking on multiple doors, and using many words of argument. But all to no avail.

It would become clear that to honour the words of the king and also preserve the life of Daniel, a higher hand was required. When the human efforts of Darius had failed to achieve the results he desired, he said to Daniel ‘may your God whom you serve continually, deliver you’. And deliver indeed He did.

Beloved, if your situation has exhausted human efforts without results, its not too late to for a higher hand because when God is invited, He shows up.