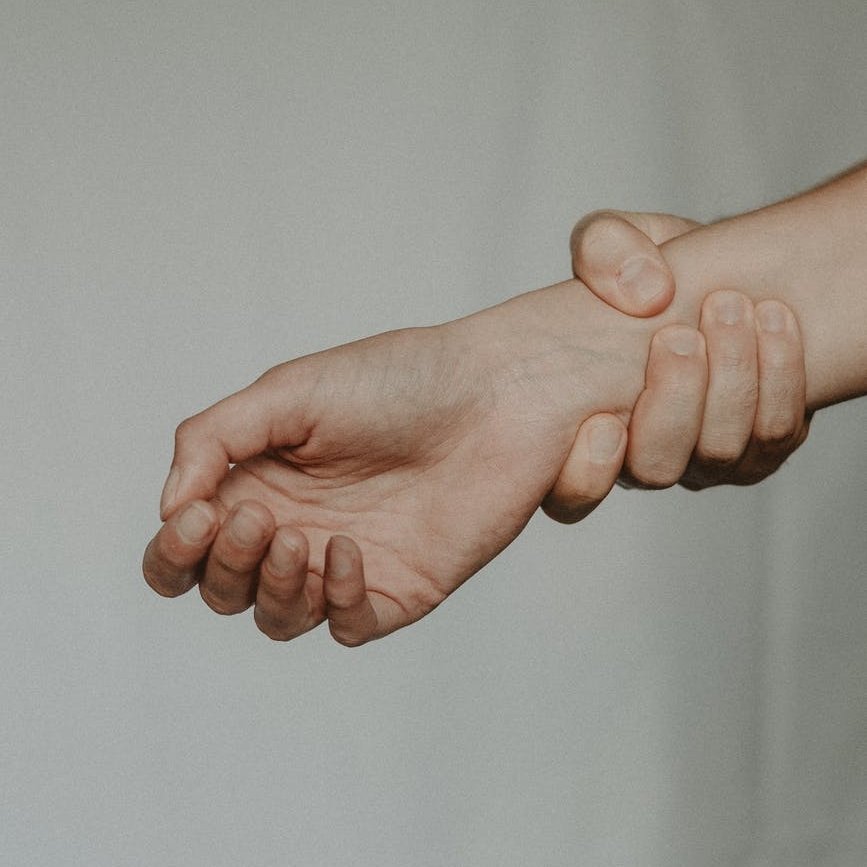 A few months ago, I received a video from a friend in the seminary about a Catholic Monk telling his story. In his account, he used a latin phrase which comes to mind every now and then. The meaning associated with those words kept resonating with me that after reading today’s text, they shot right up.

I searched to see if there would be a similar phrase used and the meaning on offer. The closest I found was ‘habere non haberi, which was translated ‘to hold, not to be held’. This was in perfect aligment with the exposition he presented. These were his exact words ‘habere est haberi;  what you possess, possesses you’

In the encounter with the rich man in today’s Gospel, Jesus asked him to let go of all his possessions and that seemed the hardest to do. Not just because he was very wealthy, but because it felt all his hard work and effort to accrue those resources would have been in vain, and for what? the merit of ‘eternal life?’

His decision after this encounter is not recorded, but many would certainly take a gamble and cling to their possession, at least a while longer. Just picture the image of ‘holding and being held’ because the former ideally should be for the stronger party. That is why between ourselves and God, He does the holding, and we are held.

However, besides God, there are many other material things, in our lives that we may seem to be holding on to or possessing; things we may not need on our walk God. So for those things, the real question for our consideration today is this, ‘are we holding on to them or are we being held unto by them’. Remember:

# ‘Habere est haberi, what you possess, possesses you’