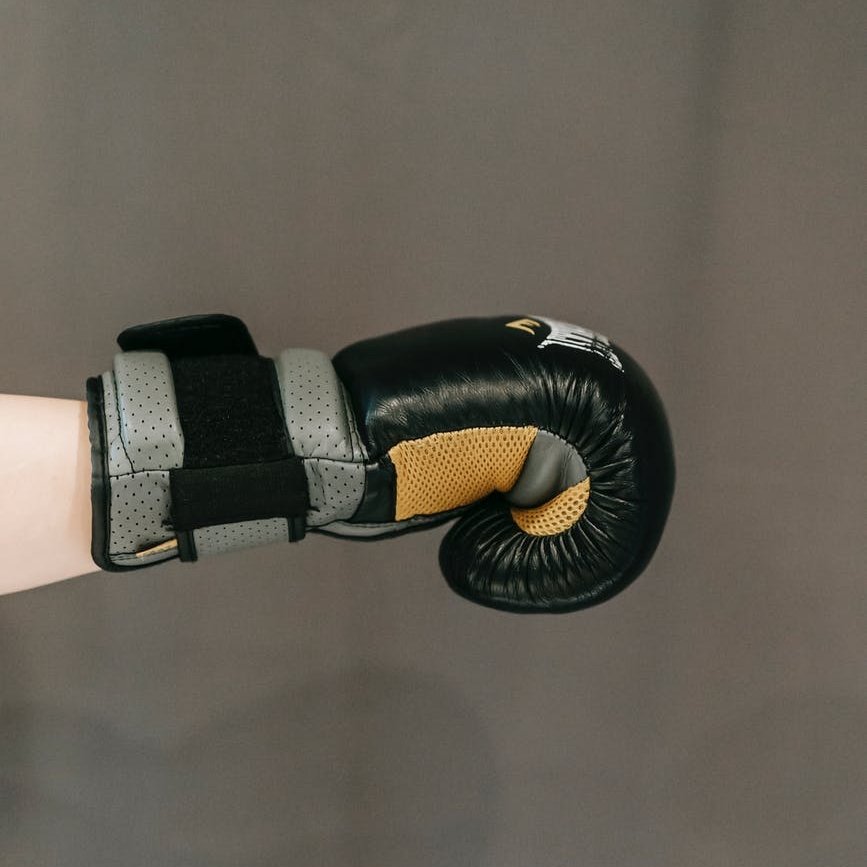 When someone enters a new territory, the occupants try to size them up. They may be taken through a series of tough tasks and trials just to get them to lower their shoulders. Simply, by establishing dominance, newbies are prevented from standing up for themselves and instead keep their head down.

That is what was intended to happen with Paul and Silas- when they were arrested. They were beaten – mercilessly, flogged severely. I prefer the rendition ‘they were beaten with many blows’. After this, they were thrown into prison. Unfortunately for their captors, this did not have the desired effect because they turned into singing and praising machines even after those blows.

Sometimes in life, we are beaten with many different blows to cause us to lose our joy. Many different punches from all angles intended to dampen our spirits. Like Paul and Silas, we are thrown into situations that are intended to cause us to be fearful and panic, to forget that we have a God who stands with us through the fire and through the storm.

Even after many blows, these men did not lose their joy nor take their eyes off God, and their example is ours to learn from this.