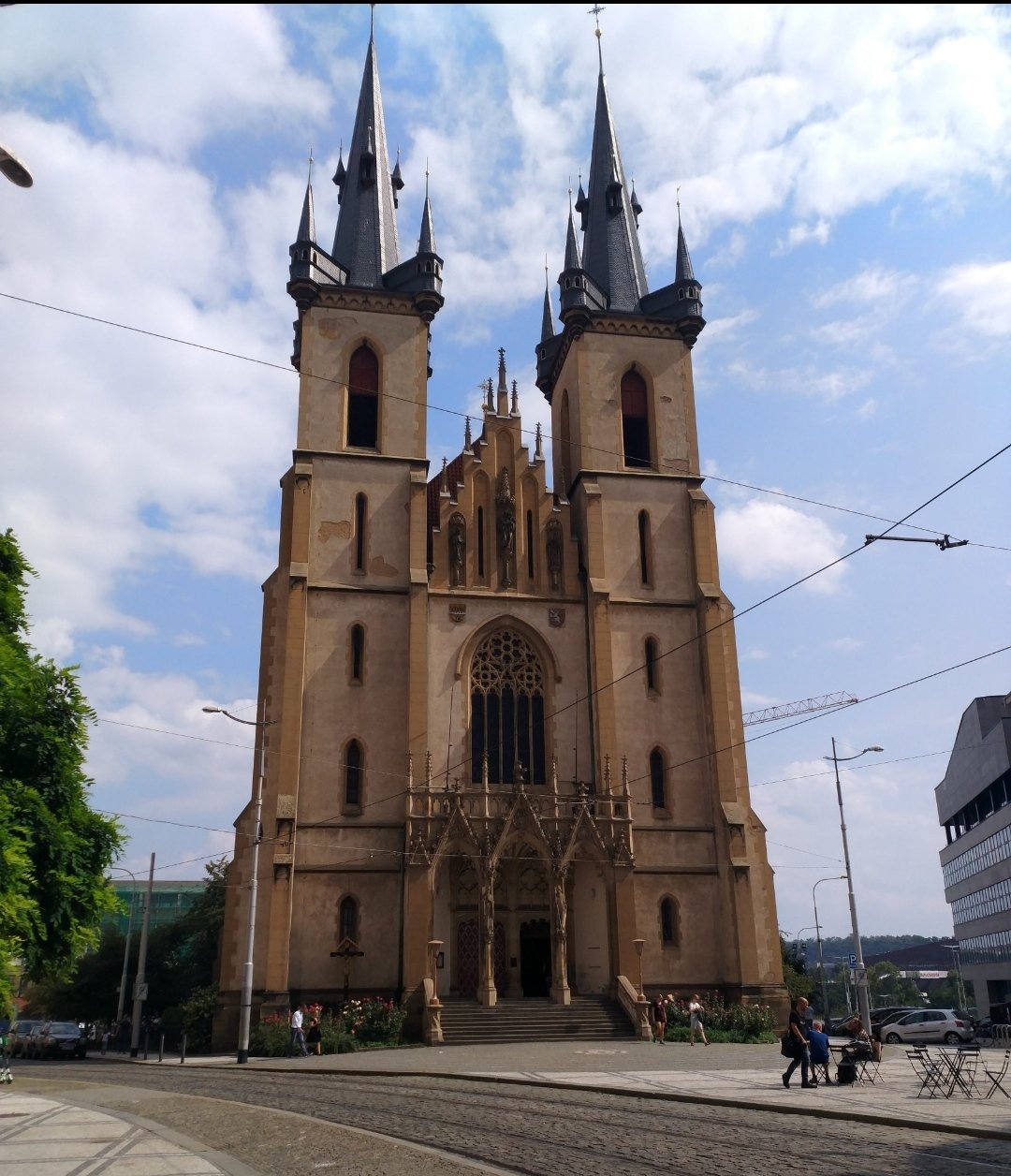 As we read today, Jesus entered the synagogue. Should we try to adjust this to fit our modern time lines, we could say, He entered the church, the house of God. He found himself in a location which could be referred to as the place for prayer, the house of worship and the place for encounters. And yes, there were encounters that took place there, although not the kind we would have expected.

The motives of the many attendees present in the synagogue had been clearly misplaced. For the synagogue in its grandeur, was intended to be a place for encountering the word of God! It was a place for fellowship, a place where all people would feel offered them an opportunity to stand before God without prejudice or pride. Or so I thought. But oh, how the hearts of men disregarded the things of God!

The focus of those in the temple had shifted entirely from God to dwell on human machinations that sought for the best way to take advantage of another man’s plight with the intention of entrapping another. What a twisted tale! It looks like we are already pointing fingers and saying ‘we are not like that’. But look inside: not at the manmade synagogue, but the synagogue of our minds.

Sweetheart, without examining our hearts, it is very easy to point fingers at others . But let’s not forget that with every finger pointed at another, at least three are directed back towards us. So let’s get our motives right with God and our neighbour.