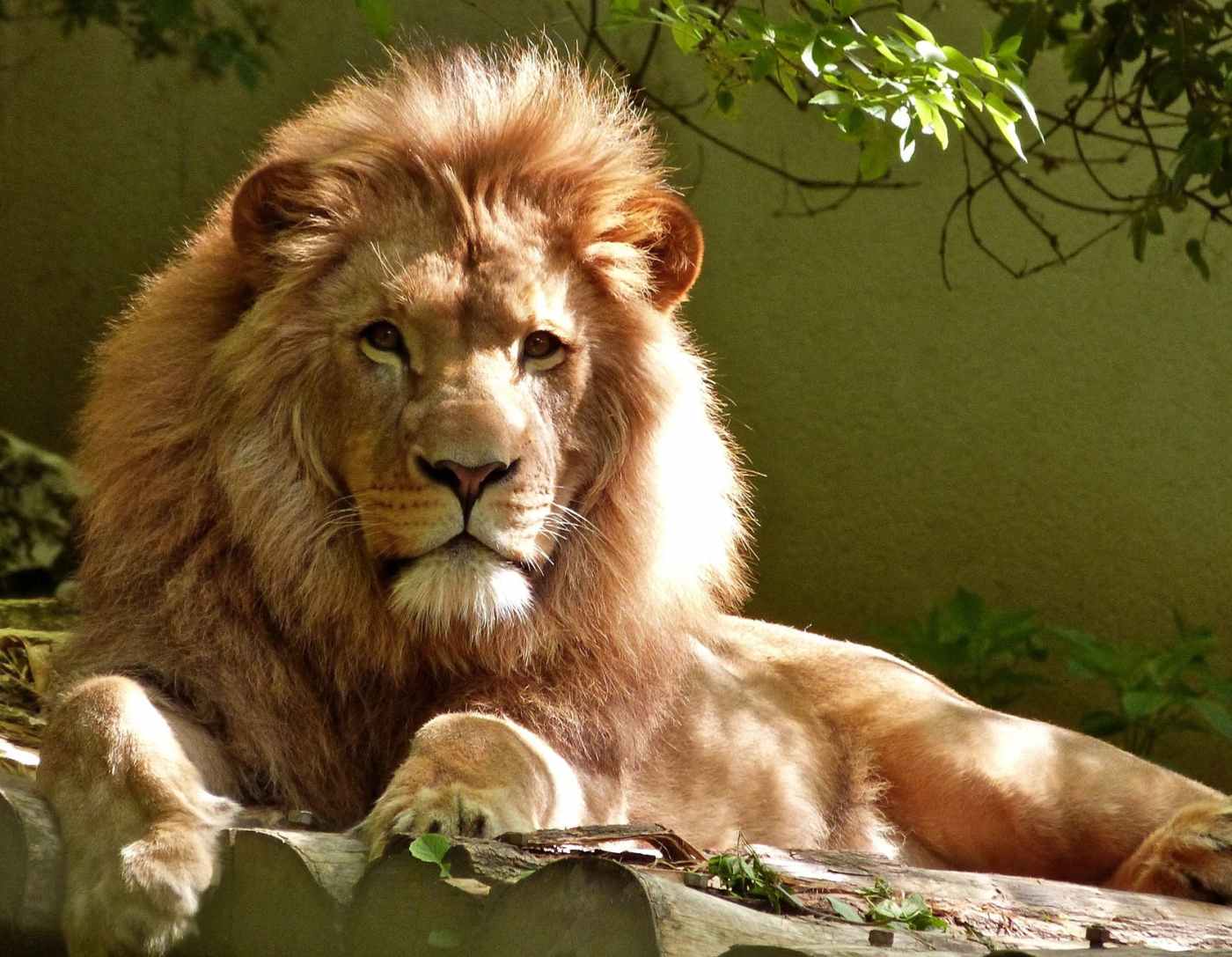 In reading John’s testimony about himself, I just came to the realisation of how much more recognition we have received. Perhaps, we actually see ourselves a lot more modestly than we ought to because those were the words of John, the man about whom Jesus spoke: ‘among those born of women, there is none greater than John. However, there was another contrast for the least in the kingdom was deemed greater than he was.’

So while John would not dare rub shoulders with or stand on a platform high enough to Jesus, we are different. In his words ‘he was not worthy to untie the straps of Jesus sandals’. But what about us? Jesus told His apostles ‘I call you friends because I have made known to you everything I have received from the father’ and later in the scripture, we see John, the beloved, lying on the bossom of Jesus at the supper table (John 21:20).

Saint Paul will even go further to say ‘you are coheirs with Christ’ (Rom 8:17). Sweetheart, the terms of our relationship with God are really different. Thus, how we engage Him becomes a direct reflection of our understanding of the dynamics of this relationship. This is a truth, even with exuberance and courage, the way, manner, posture and disposition with which a servant, a friend or an heir will each approach the throne of the King will be distinctly different.

So I ask: how do you approach the King?