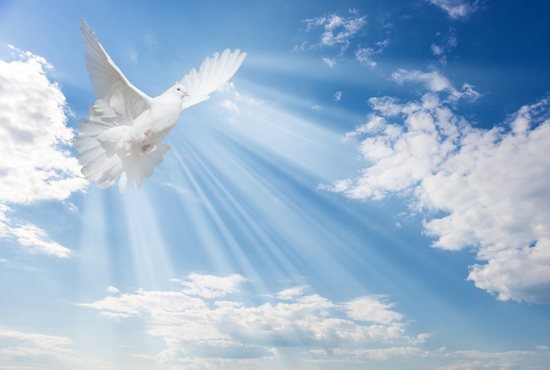 Somehow, my curiosity got the better of me today and before reading any further, I wanted to find an exact answer to the question ‘how old was Mary when the Angel visited?’ From the many teachings I had heard growing up, I knew she was a young woman but I had never really put a number on it hence I did some reading around and was fascinated by what I found, I was in awe.

In the culture and setting within which she grew up, a low life expectancy meant betrothal and marriage happened in the early years of life, ideally from the age of 12. Mary was therefore more likely in the lower half of her teenage years when the angel visited than in the upper half. That thought alone blew my mind.

I was thus a little concerned then about the content of the angel words to her at that exact point in her life for I thought them too much for her to bear. In contrast with the disciples whom even after years of journeying with Jesus, he still says to them ‘I still have many things to tell you but you cannot bear them now’ (John 16:12). What then was the difference between the two? Was God being biased and intentionally withholding information?

Bearing in mind that when God gives out information, it is intended to profit its hearers, the answer to the question above becomes clear when we realise the linking variable: ‘the coming upon of the Holy Spirit’. Mary’s Yes, brought the over-shadowing of the Holy Spirit immediately and that would have brought understanding and teaching in regards to whatever she had heard. The disciples on the other hand had to wait till the day of Pentecost.

So there was no bias with the provision of knowledge nor information sharing when we compare the Apostles and Mary. We rather ought to see an expression of God’s ability to do as He wills, with the cooperation of a human vessel, even one as young as Mary.