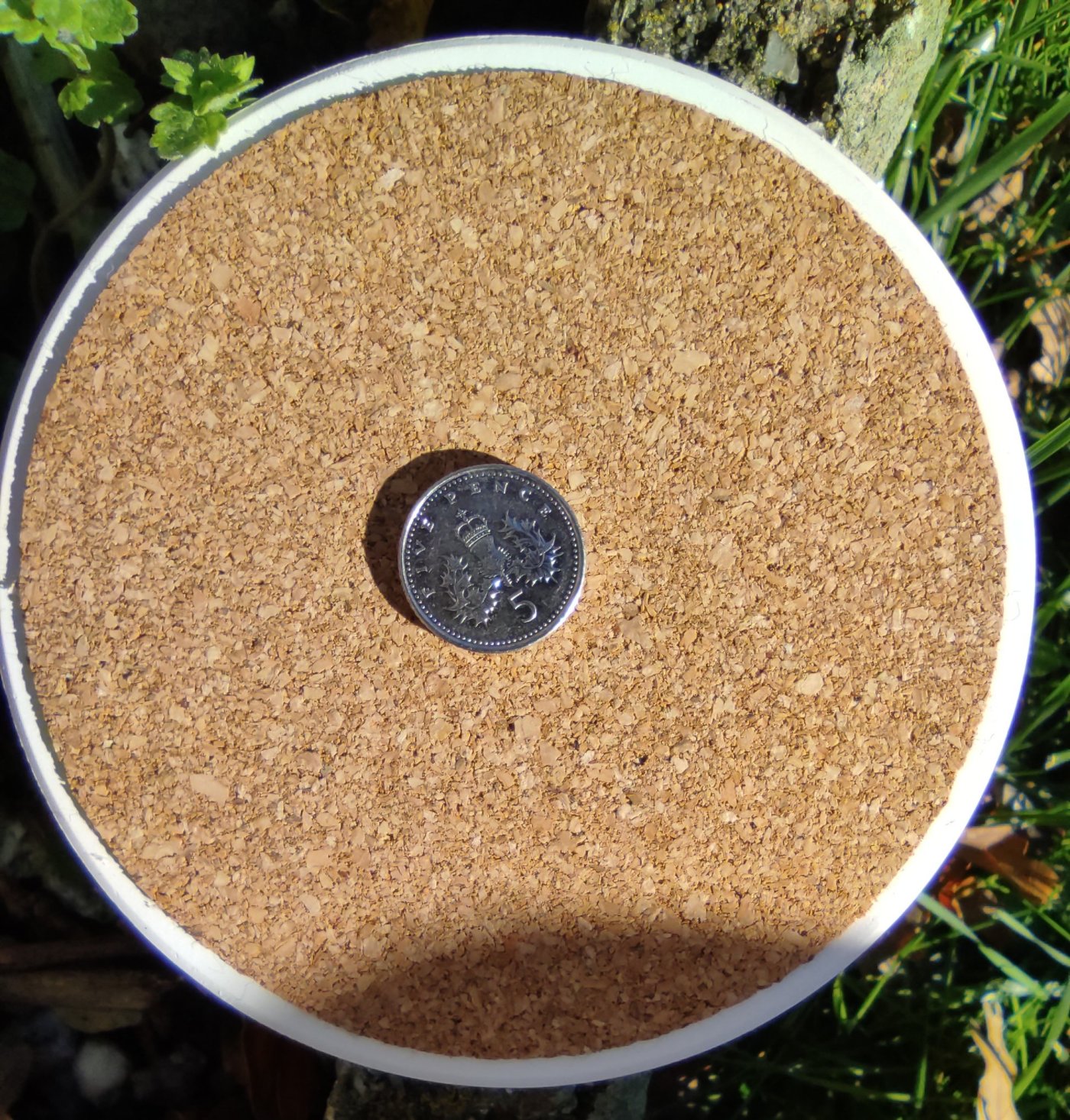 There are two parables in our text today: the parable of the lost sheep and that of the lost coin. Both of these are crucial to the discourse that follows. Even before then, with ninety-nine sheep around and one gone missing, many may actually cut their losses and rather seek to preserve the ninety-nine instead of going after just a missing one. Not so with God because ‘we are His people, the sheep of His flock’ and each one of us has a special place.

The two parables reveal two kinds of people and the heart of God towards bringing them back into his presence. A lost sheep, although separated from the flock, will keep running around, albeit without direction; in an attempt to find its herd because sheep generally have a ‘herd instinct’. This lost sheep will still have their voice which can be tracked to locate them. The coin on the other hand, after that initial clinking, just lays still and silent.

These two images make reference to the first group of people who still have it in them to cry out for help, in pursuit of direction. For such, God hears and only needs respond to their cries. In the midst of their loss of direction and belonging, their cries enable them to be found. However, for those whom like the coin lay still unable to call out for help, laying in the dark under multiple layers of items, they have to be sought out. Like the widow, they are those God leaves no stone unturned to find.

It may seem silly to rejoice over one silver coin, barely worth ten cents in modern currency. But if we consider it in context as the life of another child of God, then we will truly come to appreciate the heart of God shown therein. Perhaps, we don’t fall into any of the two classifications described above but let us pray that each person, whether in their silence or cries for help, encounters God’s saving grace.