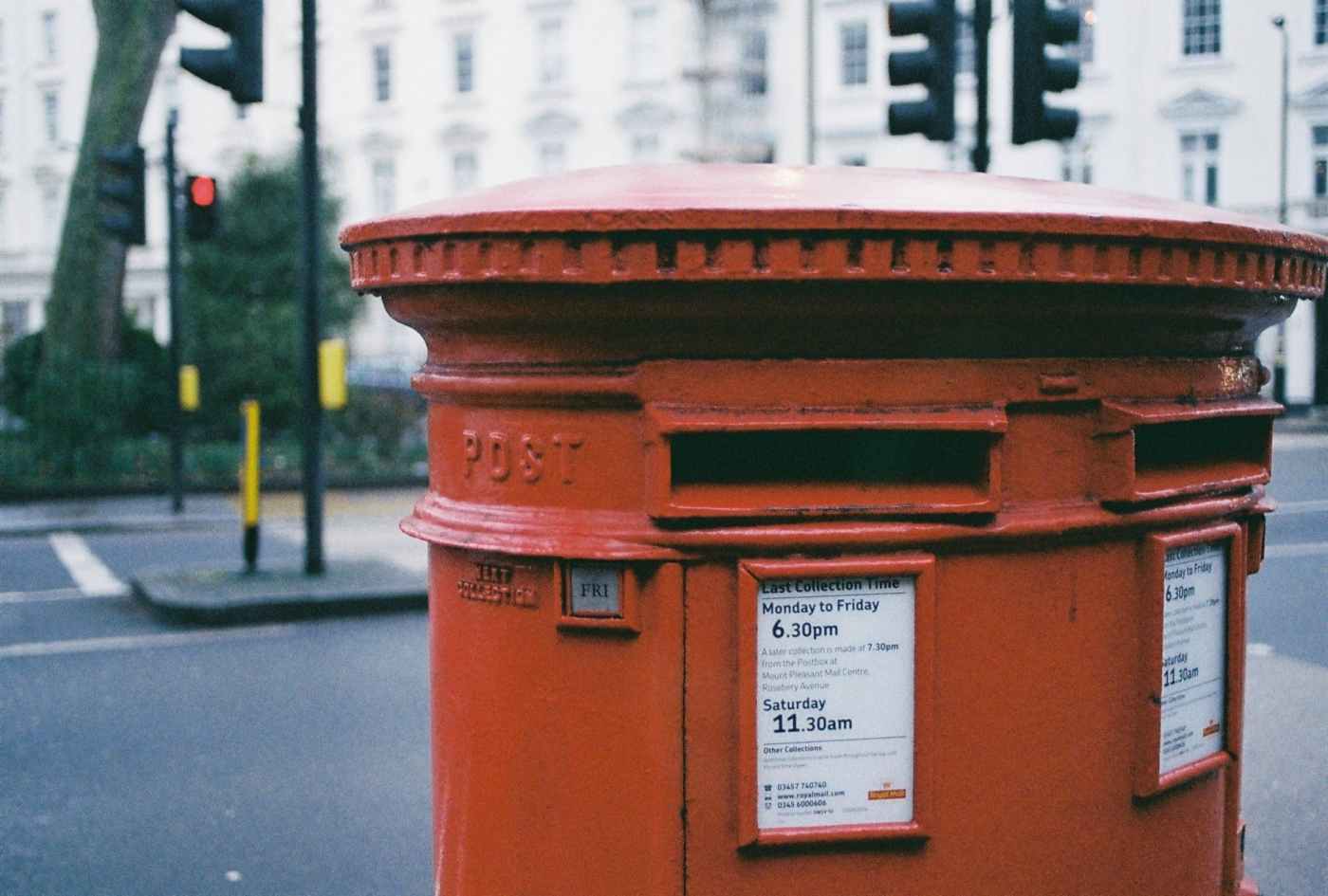 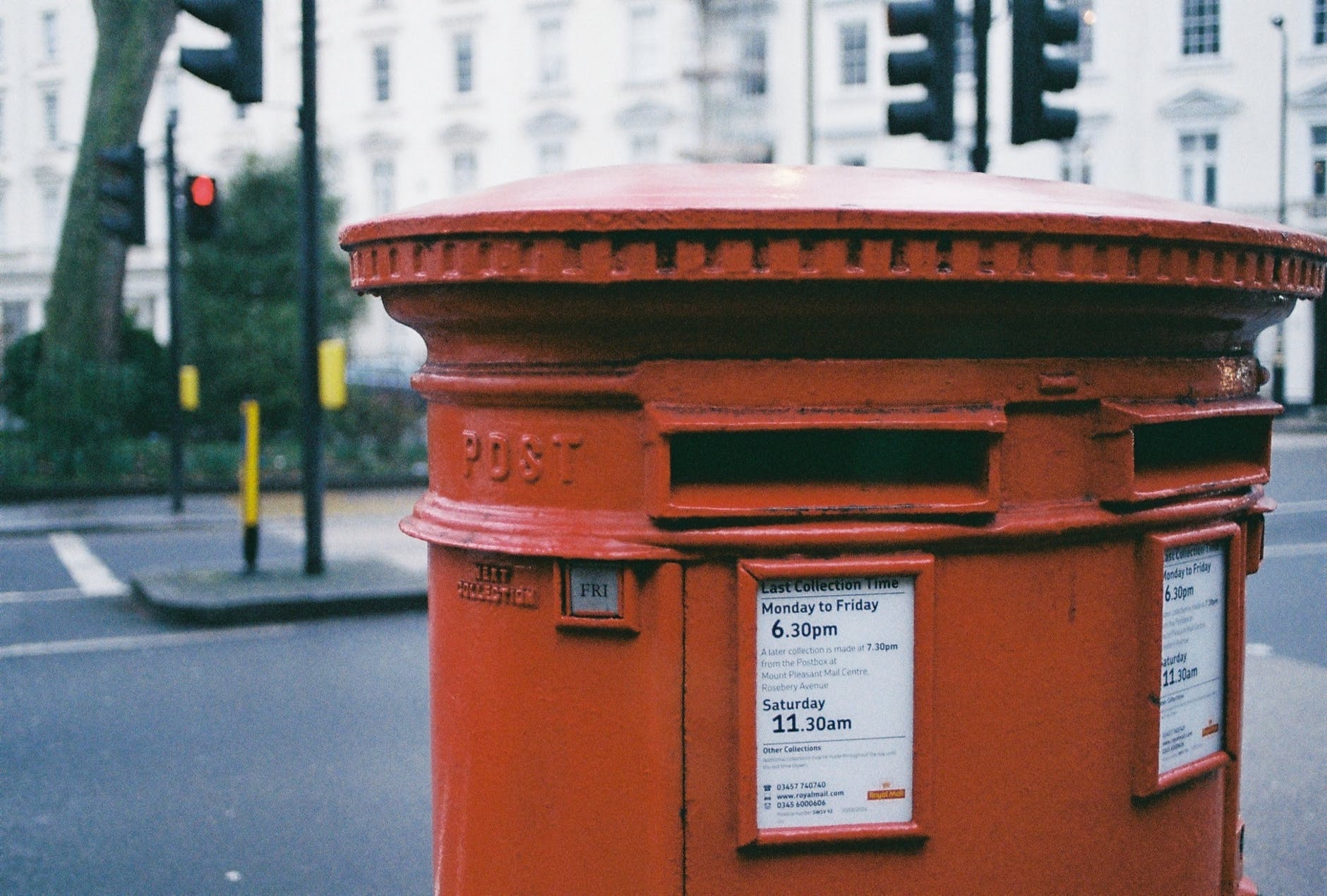 SENT WITH YOUR OWN VOICE

The two disciples in the Gospel today had been sent on an errand carrying a specific question. We see their efforts to be clear and exact messengers in the manner they began their question to Jesus: ‘John has sent us to you saying…‘And what followed was asking John’s question with the exact words they had been sent.

Jesus recognising this, does not send them back by putting words into their mouth, rather He sends them back with their own voice! He sends them to go and tell John what they themselves had seen and heard’.

Thus, he relays this message to them ‘I really don’t care what brought you here, you may have come with a question from another, but I send you back with an answer that ought to be based on your conviction. In other words, you may not be here for you, but I am here for you.

There are times when people have found their way to God under the most bizzare of situations, yet remains His real desire to meet each and every person who encounters Him at the point and measure of their faith. So that with their own conviction, they can become true witnesses, not just messengers.