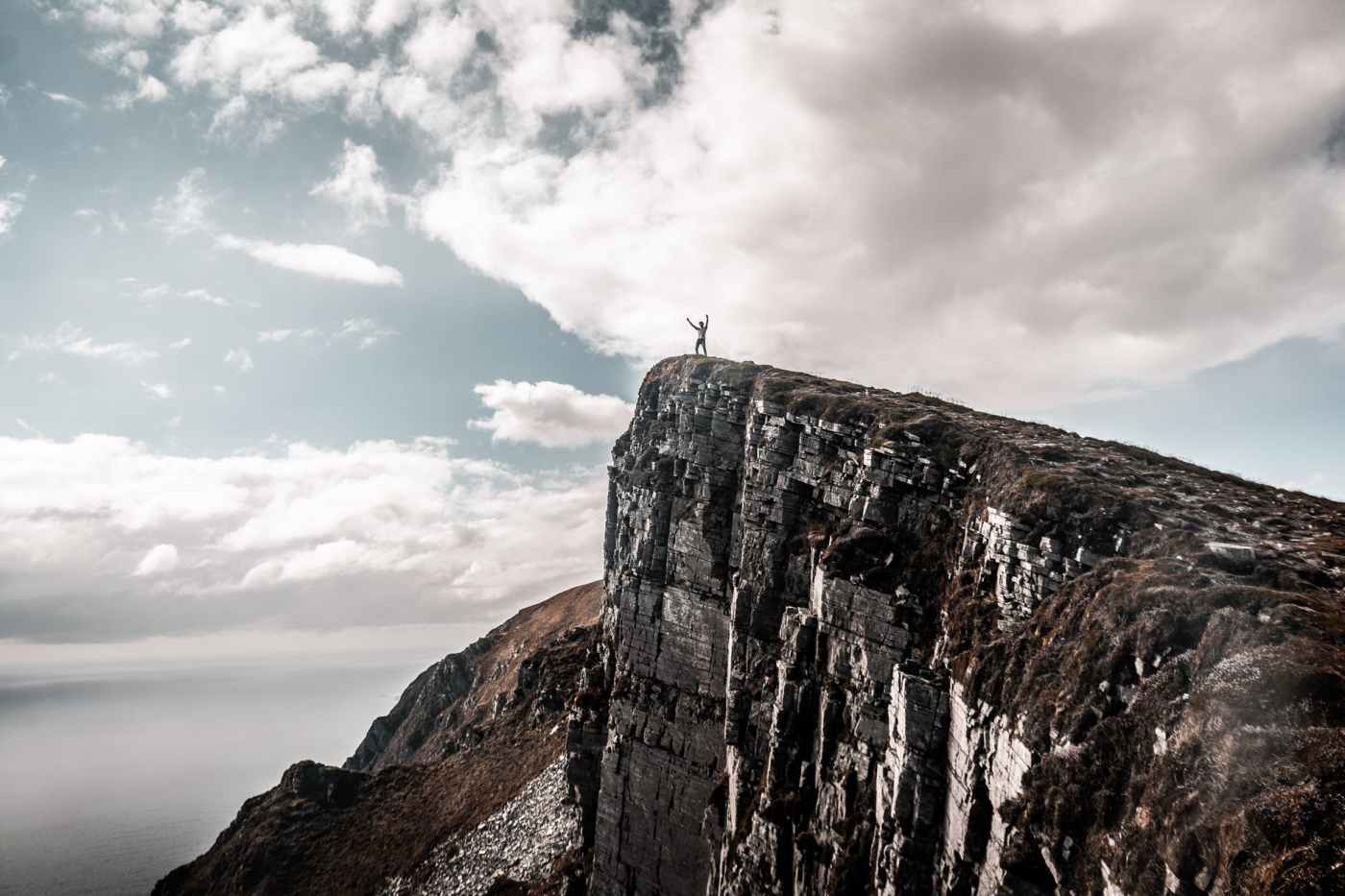 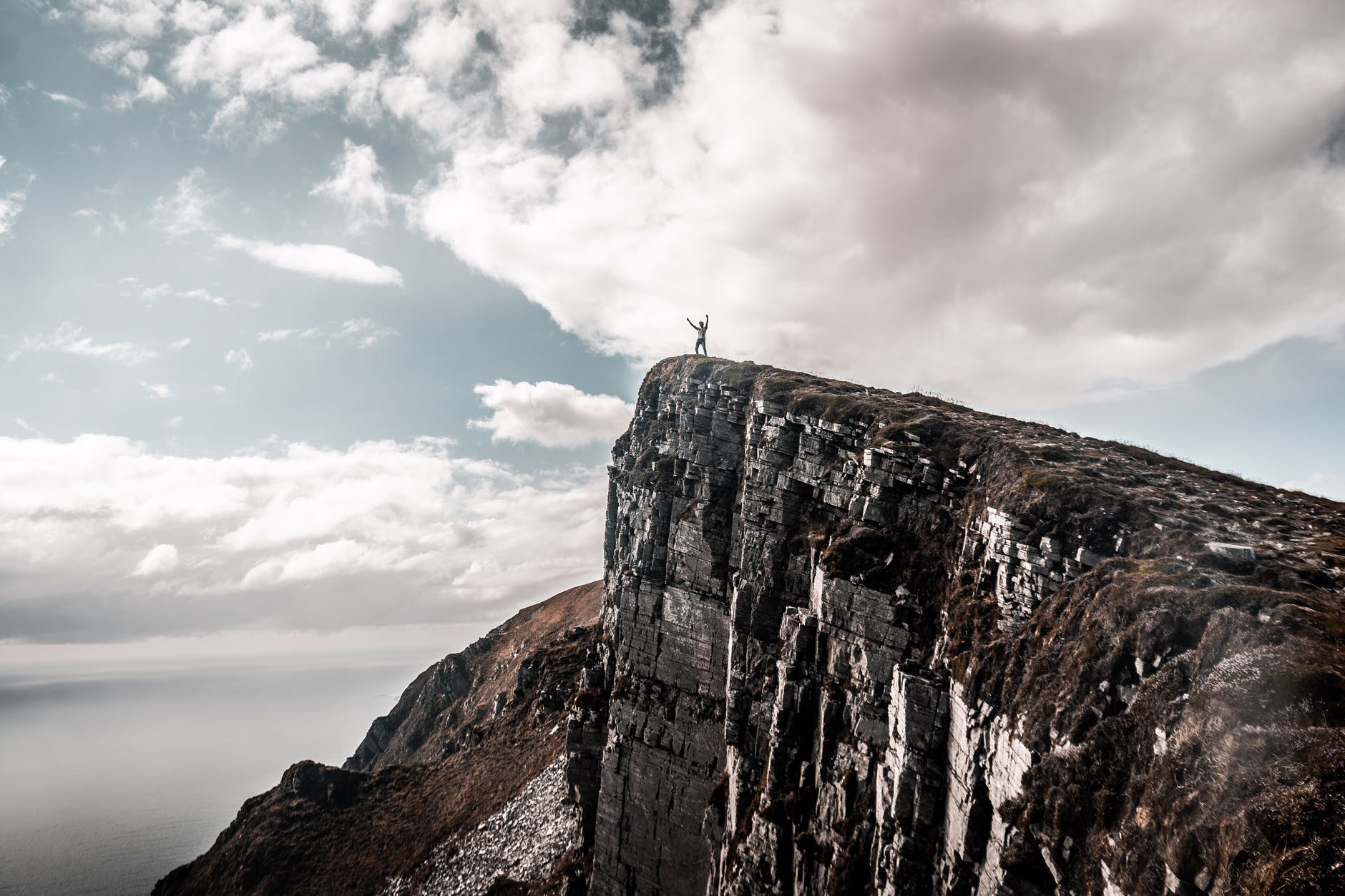 In the short life of Stephen the martyr, We are introduced to a man full of the “faith and power” against whom no man could withstand the wisdom and the spirit with which he spoke (Acts 6:8-10). It was as though his arguments had been elevated from the domain of man to a Heavenly dimension where no amount of logic could stand strong in the face of it.

Before Stephen came into the picture however, we encounter Jesus, the word made flesh. Saint Paul described Him as such ‘For in Him dwells all the fullness of the Godhead bodily” – making him the physical expression of the Godhead. Such was the fullness that even his strongest opponents could find no rebuff for His words.

We stumble across a very delicate situation in the synagogue today involving a man with a withered hand and a group of people interested in ensuring the full force of the law on any law breakers. To mitigate this, Jesus spoke thus to the Pharisees and teachers of the Law,

Such was the tension that bar any words other than those of Jesus which could not be rebuffed, there was no workaround and the man would have been left with a withered hand.

There are many situations we will encounter in life where the intellectual capability of man will lose its ability to find expression. It will require another dimension of elevated thought and word process to dominate, a dimension of information that can only stems from above. Of course man has been given the ability to construct and solve complicated puzzles, but even that ability is no match for the excellency of expression that comes under inspiration from the Holy Spirit.