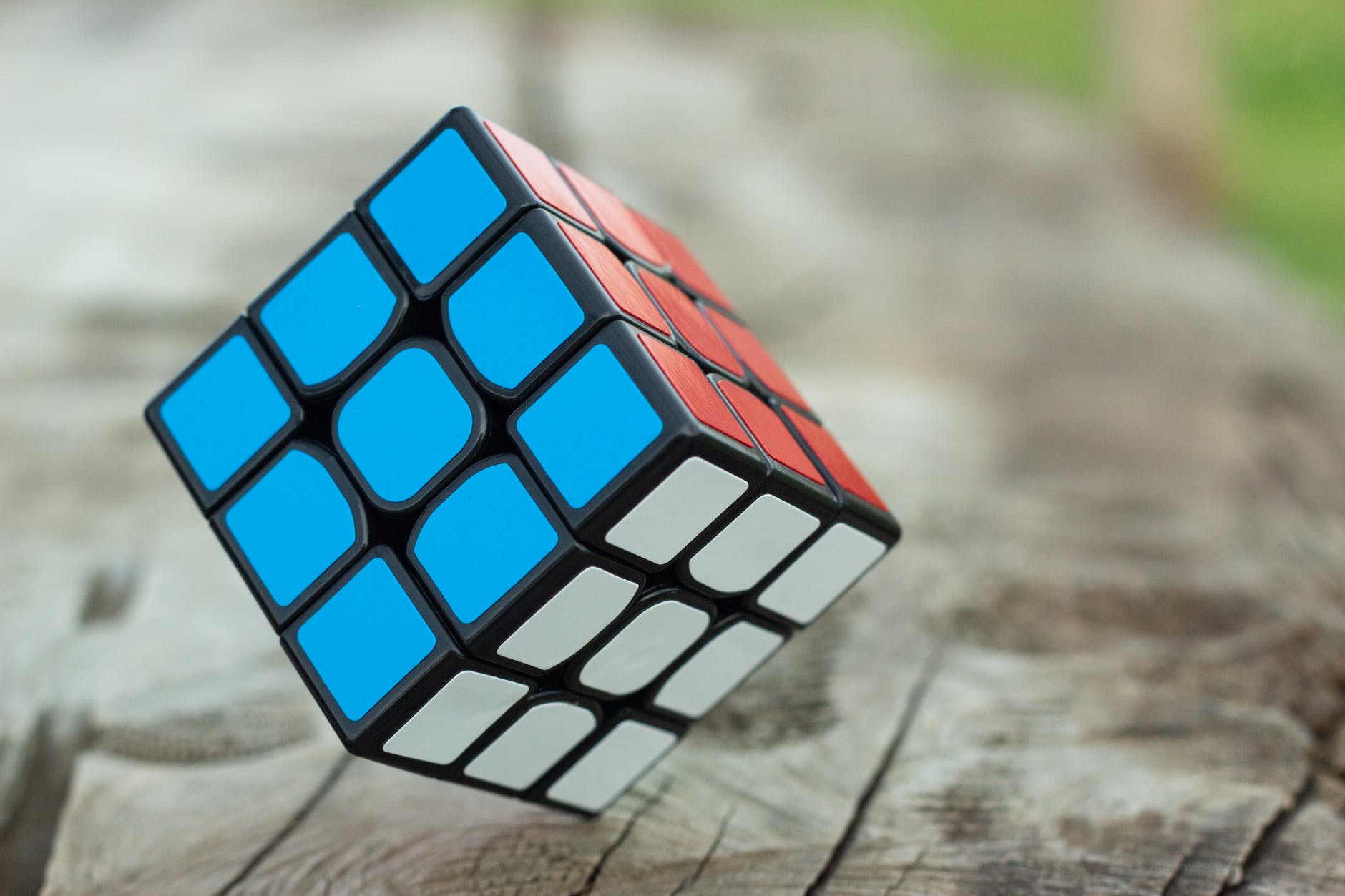 THE GOD WHO KNOWS

Reading today’s Gospel, it always felt a bit like Martha was holding Jesus accountable for the death of Lazarus. In the very least, that is one line of thought that can be deduced from her words ‘if you were here, my brother would not have died.
However, there is another dimension to this through that gives us an alternative view into what was really going on.

For starters, Martha expected Jesus to have arrived prior to the death of her brother. It was clear that the image of Jesus the healer was one of the most vivid ones she had in mind. Therefore, when Jesus showed up after Lazarus had gone a step further and was now dead, that was Martha implying ‘you have missed the chance to heal him – Lazarus is beyond healing now’.

Beloved, there was a reason why Jesus showed up only after Lazarus was dead, because He had been informed about his ailment way before then. In the situation, a dimension of God’s face was hidden from them. But here is something that blew my mind “If Mary and Martha had met Jesus the healer, they would not have had the opportunity to encounter Jesus, the Resurrection and the life.” Ponder about that statement for a minute and consider your current situation.

Perhaps, you are have been seeking  to encounter a facet of God without any success, maybe you are looking forward to encountering the God of open doors, God the provider, or God the healer. Could it be that the dimension in God you so desperately seek is not the dimension He wants you to encounter in this moment?