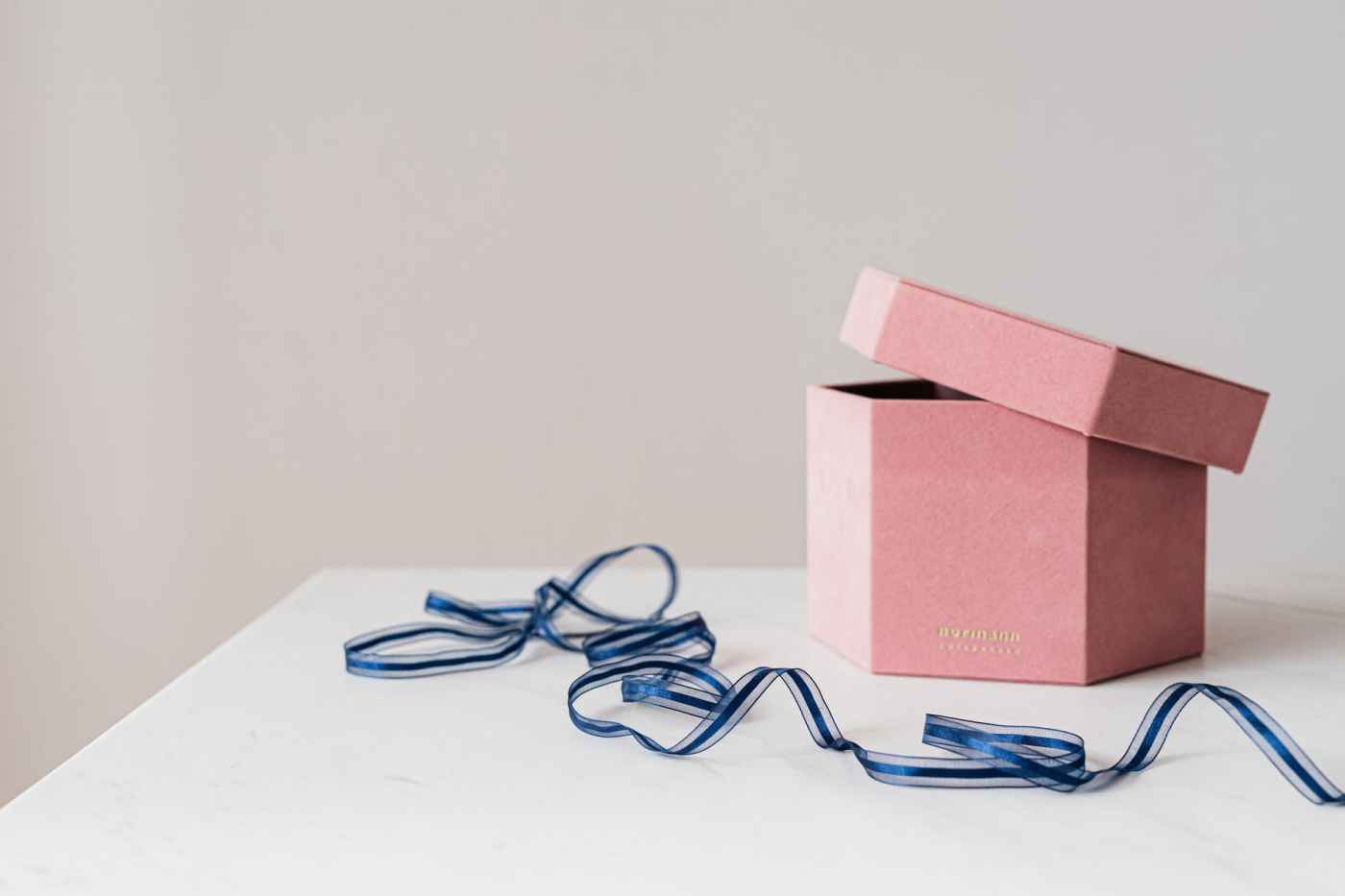 As always, I am fascinated by the discussions that took place between the scribes and Jesus. Each conversation of theirs offered us the opportunity to journey into and perceive the thought process of these scribes as they interacted with Jesus.

Today however, it seemed in their attempt  to entrap Jesus, they had inadvertently fallen into a counter play set up and this really put them on the spot. They asked Jesus a question to which he responded:

They were offered one of two options: to agree whether the baptism of John was from heaven or from man. It was intriguing to see the algorithm with which they made their decision and what they eventually arrived at as an outcome.

From their thought process, they concluded that neither of the two options worked out in their interest:

Thus, they went for the third option, which did not seem part of the options on offer. Now that, was on the spot analysis of a situation. We are reminded that we have also been given the capacity to scrutinize the multiple dimensions of every thought process. We have the capacity to break apart matters that have an impact on us so we are not disadvantaged. Let’s not forget