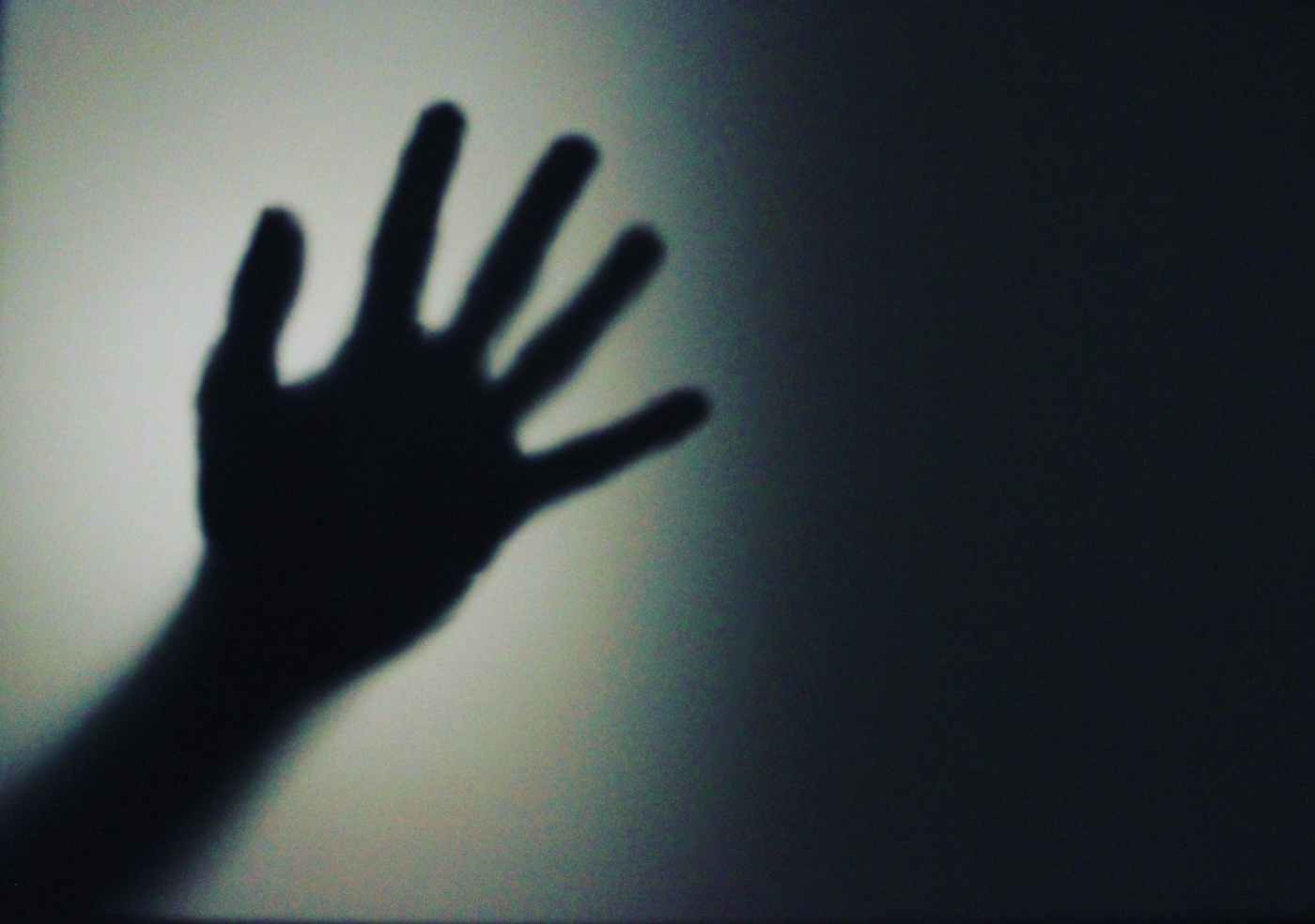 Before moving further, let us clearly realise that the two men in today’s Gospel did not end up on opposite sides of the chasm just because one was rich and the other poor. In context, their financial positions had little to contribute to their final destination. With that established, let’s proceed:

When lazarus was some distance away by the side of Abraham, even in the midst of scorching heat and intense pain, the rich man could identify and call him by name. Strange then it is that while he lay at his door daily, he was seemingly  invisible.

Did this rich man intentionally turn his eyes away or did he not know that Lazarus required something from him? Or had his servants disregarded his orders to meet lazarus’ needs? This sounded like a plausible  alternative because if he dared to ask lazarus to deliver the drop of water, did he imagine they were on good terms? Or did he consider him so generous that suddenly all was forgotten and all had been forgiven? These were some of the permutations playing in my head.

Nonetheless, we will realise that this rich man actually ‘did care’. He was desperate for a warning to be sent to his brothers, but perhaps when it came to lazarus, he had missed the opportunity to show that he cared and that was something he did not want to happen to his brothers. Why? because it was very likely they were living a life similar to his, hence his worry.

Beloved, on multiple occasions, we will come across people in ‘need’ and those in ‘genuine need’. At such moments, ‘do we really see them?’ Or do they appear in the peripheries of our vision as fleeting shadows? This is relevant because

if you do not see the person behind the need, it is very likely you will not “see” as you ought to.