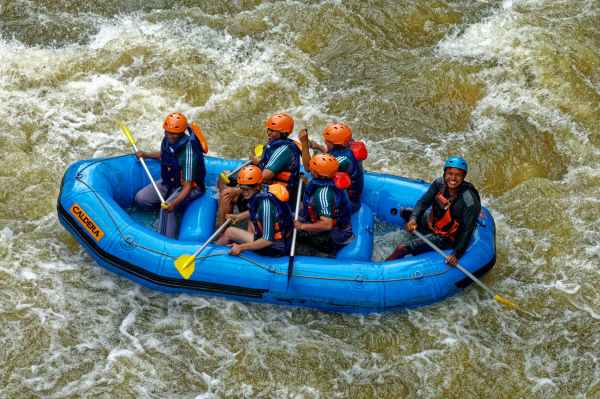 132/365 GET INTO A TEAM Acts 14:19 Then Jews from Antioch and Iconium came there; and having persuaded the multitudes, they stoned Paul and dragged him out of the city, supposing him to be dead. The Jews described in today's text came from elsewhere into another territory. In their new territory, they found a way... END_OF_DOCUMENT_TOKEN_TO_BE_REPLACED

DAY 229 OF 365 IN 2021 Reference text: Judges 6:11-24 GOD HAS MADE UP HIS MIND ABOUT YOU Judges 6:11 The angel came and sat under the oak in Ophrah that belonged to Joash the Abiezrite. It was there that Gideon, his son, was threshing wheat in a winepress to hide his activities from the... END_OF_DOCUMENT_TOKEN_TO_BE_REPLACED